Music at the URC Church Whitehaven

We are privileged to welcome Ian Hare back to Whitehaven. An exceptional talent, Ian combines   exquisite precision and mastery in his wide reaching highly acclaimed International performances and recordings.  Ian studied composition at Cambridge with Alan Ridout and Robin Orr, and subsequently with Nadia Boulanger in France. In May 2006 he was awarded an Honorary Fellowship of Lancaster University in recognition of services to music for the university and the region since his appointment as a Lecturer in Music in 1974.  We look forward to hearing Ian which is without doubt always very special indeed. 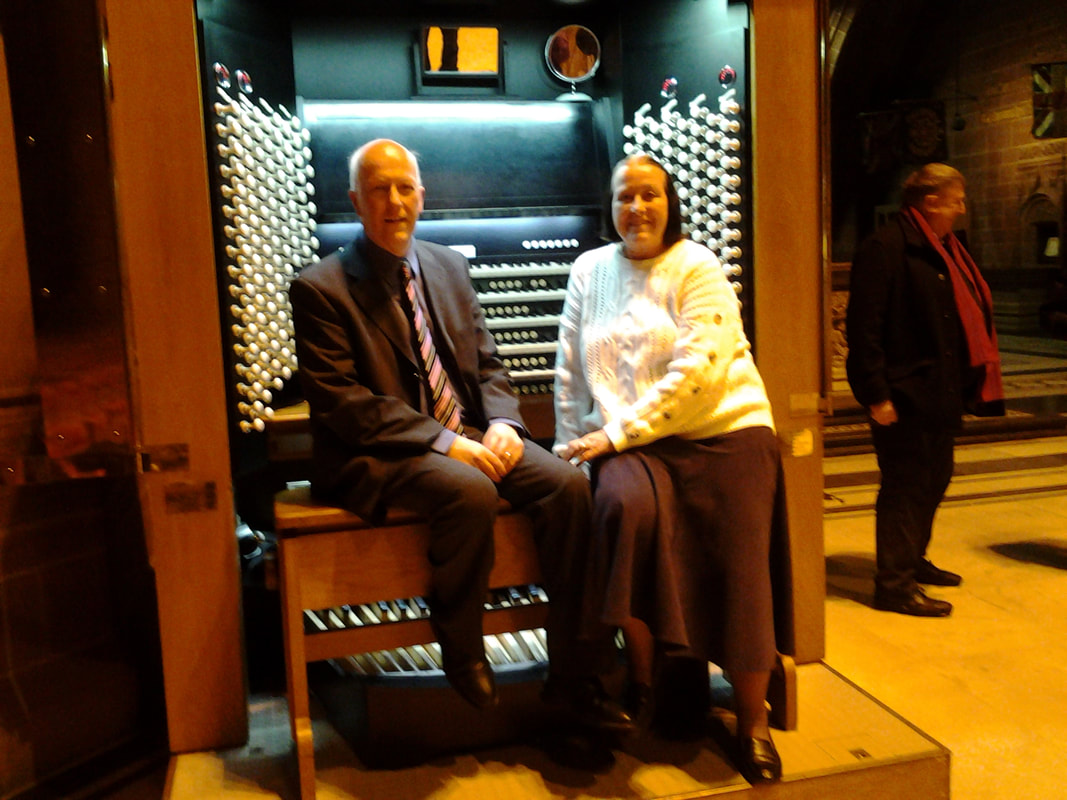 Chris Price is very much at home in Whitehaven and we are delighted he is returning to perform for us. Chris was born in London, the son of an Anglican clergyman, and was exposed to the organ from infancy. By the age of 3 he could pick out hymn tunes on the family harmonium, and from 8 played for occasional services, becoming a permanent organist at 11. Tuition in piano and theory began at secondary school, but as an organist he is largely self-taught.

From the age of 6 he lived in West Cumbria, where after training as a piano technician in London he ran his own business for 26 years, before moving to Oldham in 2006.  Chris has given a great many recitals, and was soloist for the Cumbrian premier of the Poulenc Concerto with the West Lakeland Orchestra. He is an active member of two organists' associations, and serves as President of the Oldham, Rochdale and Tameside Organists Association from April 2016. Apart from his great passion for the organ, Chris is also an avid steam railway enthusiast and, among other memorable moments, has driven a train on the East Lancashire Railway. 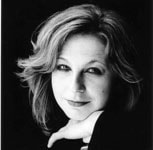 This is Jills first visit to the URC in Whitehaven. It was said recently one of the great strengths of the URC was our welcome to our performers - we are assured we will give all our performers, especially those visiting for the first time a wonderful Whitehaven welcome !!!
Jill Crossland pursues a flourishing concert and recording career. She performs throughout the UK, including regular appearances at London's South Bank and Wigmore Hall. She has recently performed at the Musikverein and the Konzerthaus in Vienna, and her 2008 engagements include St George's Bristol, Fairfield and Blackheath Halls, The Sage, Gateshead and the Leipzig Gewandhaus. For much more information and to listen to Jill please visit her website http://www.jillcrossland.com. We look forward to a spectacular concert and are delighted to welcome Jill. 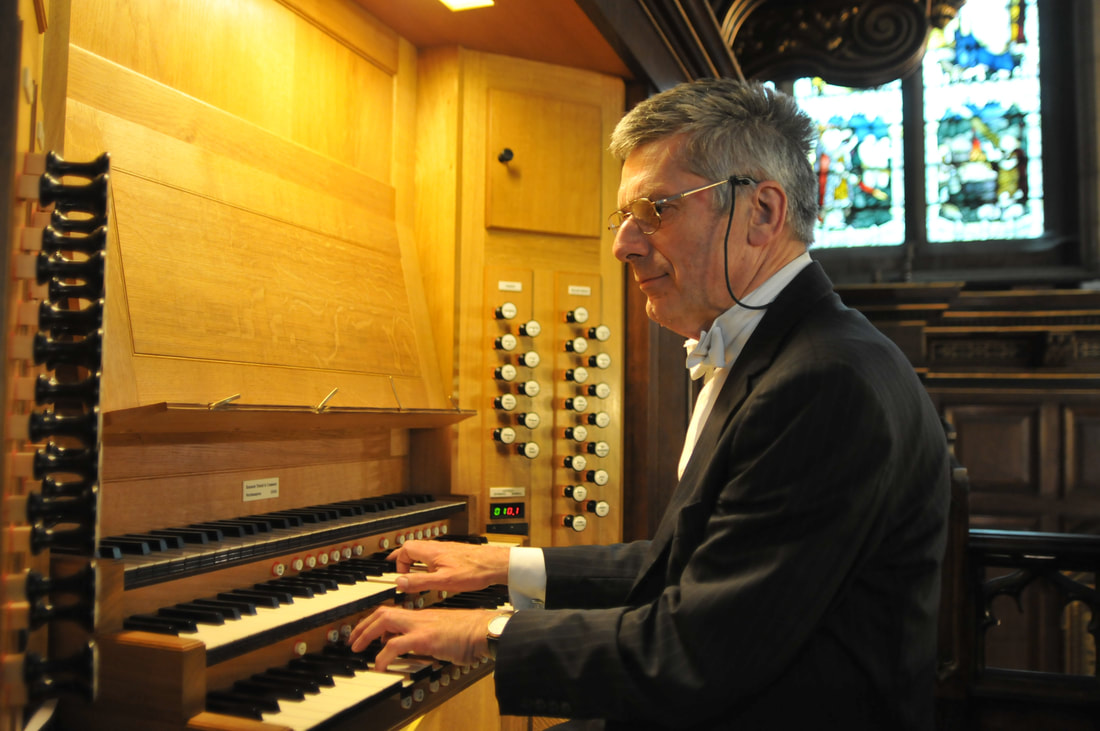 BIO AND PHOTO TO FOLLOW
KEY EVENTS IN THE MUSICAL CALENDAR